In Memory of The 6 Million Jews Murdered by Nazi Animals in Holocaust. These 3 Jews were butchered by the Nazis may their murders be avenged!! 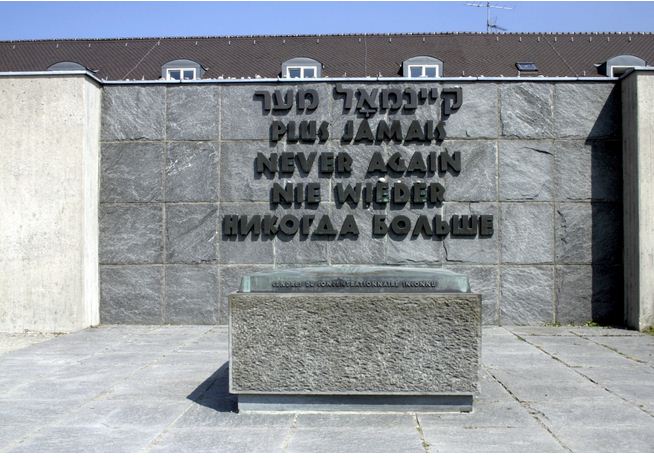 May the great Name of G-d be exalted and sanctified, throughout the world, which he has created according to his will. May his Kingship be established in your lifetime and in your days, and in the lifetime of the entire household of Israel, swiftly and in the near future; and say, Amen. May his great name be blessed, forever and ever. Blessed, praised, glorified, exalted, extolled, honored elevated and lauded be the Name of the holy one, Blessed is he- above and beyond any blessings and hymns, Praises and consolations which are uttered in the world; and say Amen. May there be abundant peace from Heaven, and life, upon us and upon all Israel; and say, Amen.